A clicker game with a word twist!

WordWhizzle Tap is a clicker/idle game with a word twist. It started out an in-house game jam project for me and my colleague to learn Lua and the game engine Corona. Then it was supposed to be a minigame inside another of Apprope’s word games, but it was quickly made into its own standalone game when we noticed its potential.

We worked with an agile development model, never forgetting the minimum viable product, making sure to focus on the correct tasks for the next milestone and retargeting our focus when needed. 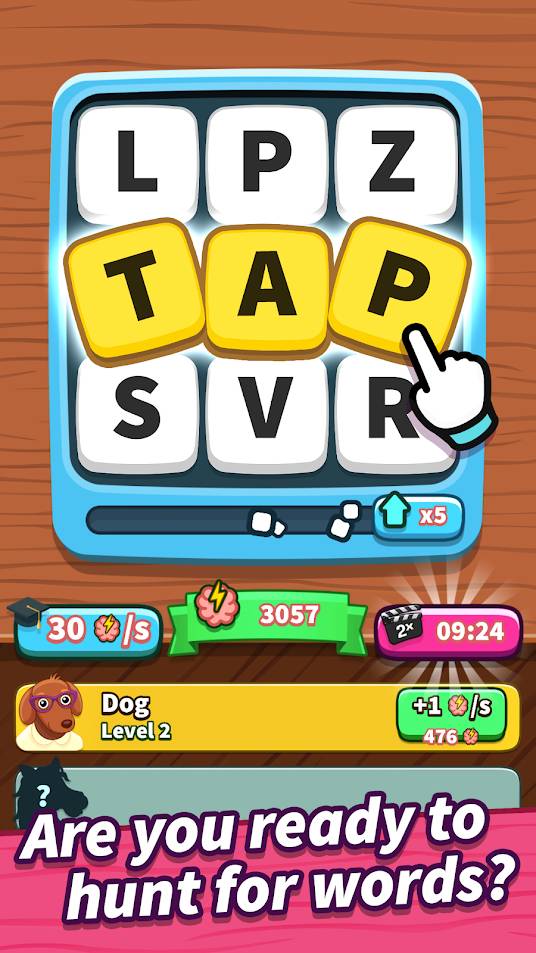 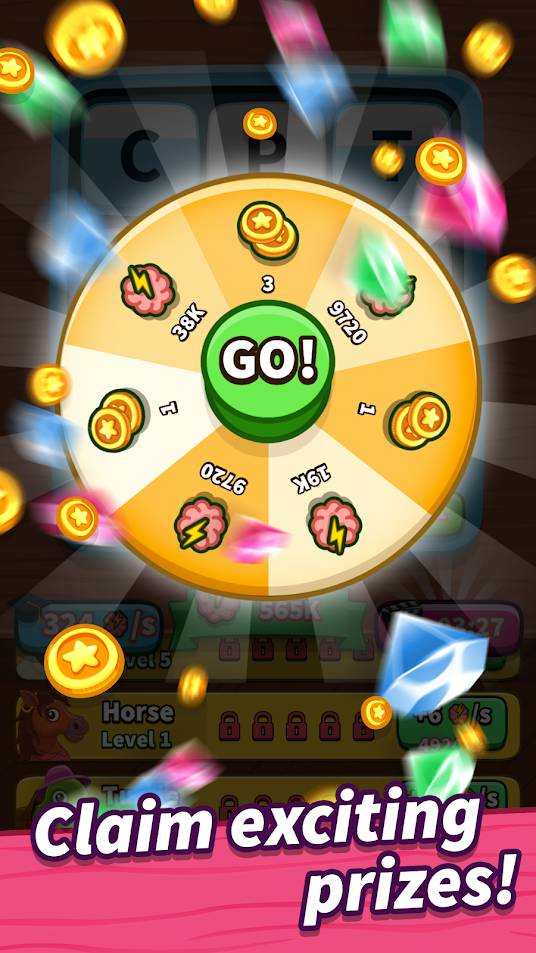 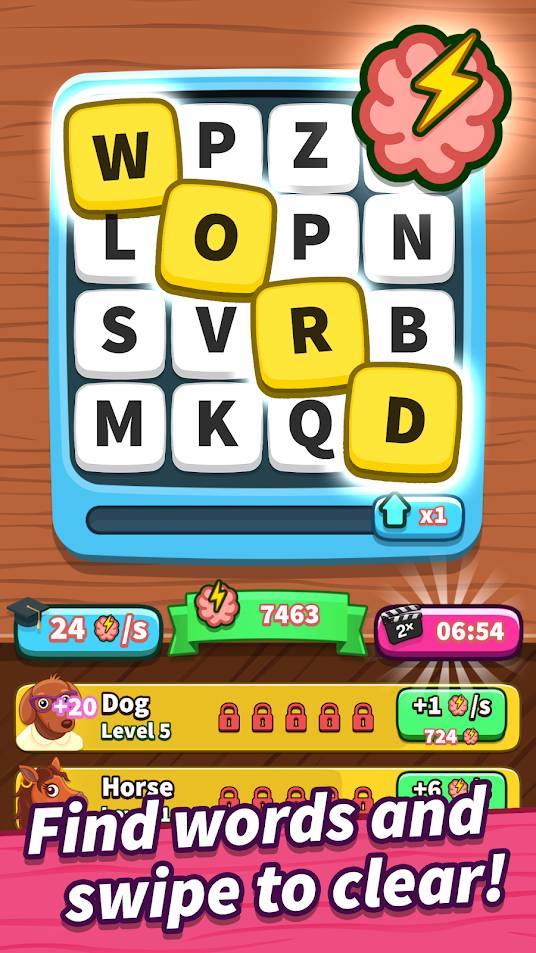 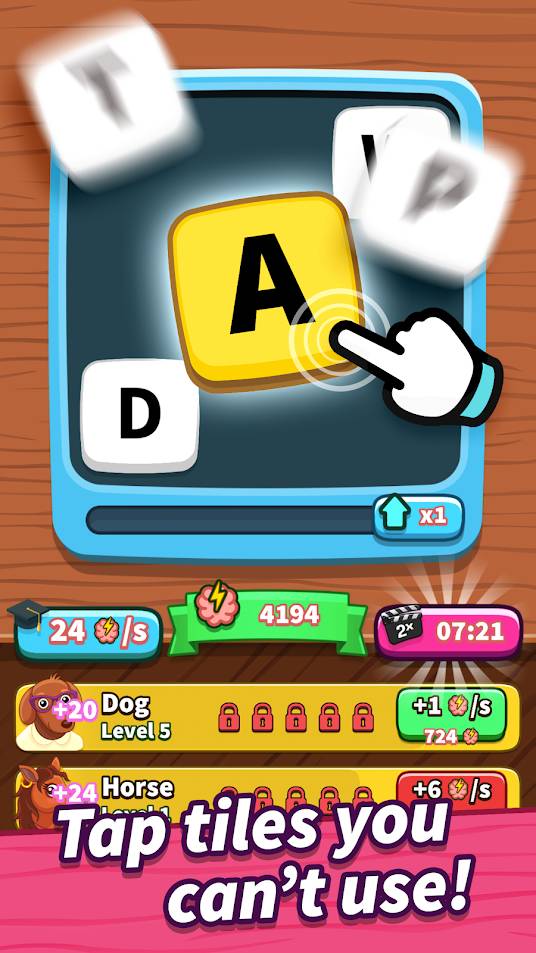 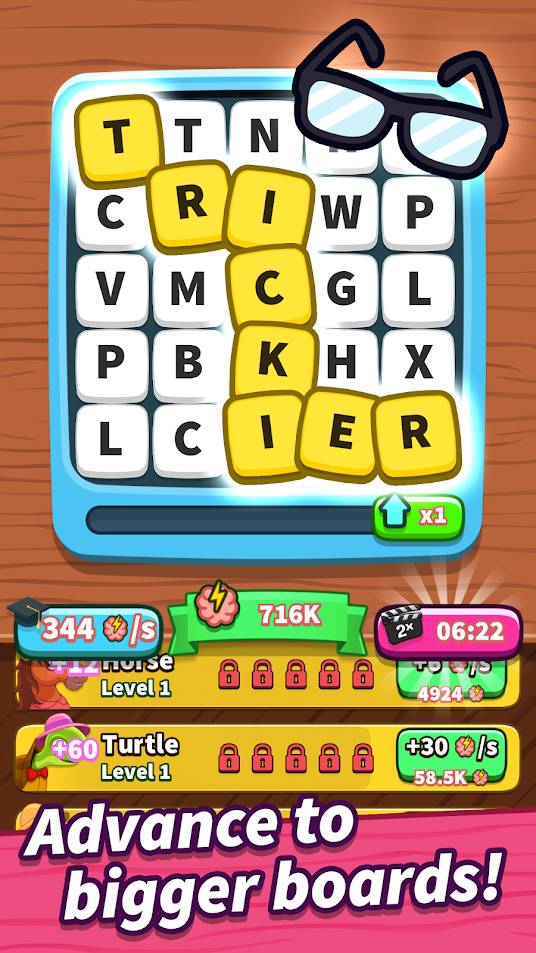